In celebration of Yorkshire Day, we've taken a closer look at what really makes the region special by asking the nation what they consider to be Yorkshire icons.

The results show a new generation of icons emerging with a chasm between millennials and baby boomers’ ideas of God’s Own Country.The Arctic Monkeys’ iconic Yorkshire-ness is set to be a lasting icon of the region, with 21% of 18-24-year olds saying they made Yorkshire what it is in 2019. The Brontë Sisters are falling out of favour with only 6% of millennials naming them Yorkshire icons compared to 40% of those aged 55+.

Gravy was another rising Yorkshire star with 29% of 18-24-year olds saying they felt the brown stuff deserved the crown compared to a measly 9% of 55+ respondents. 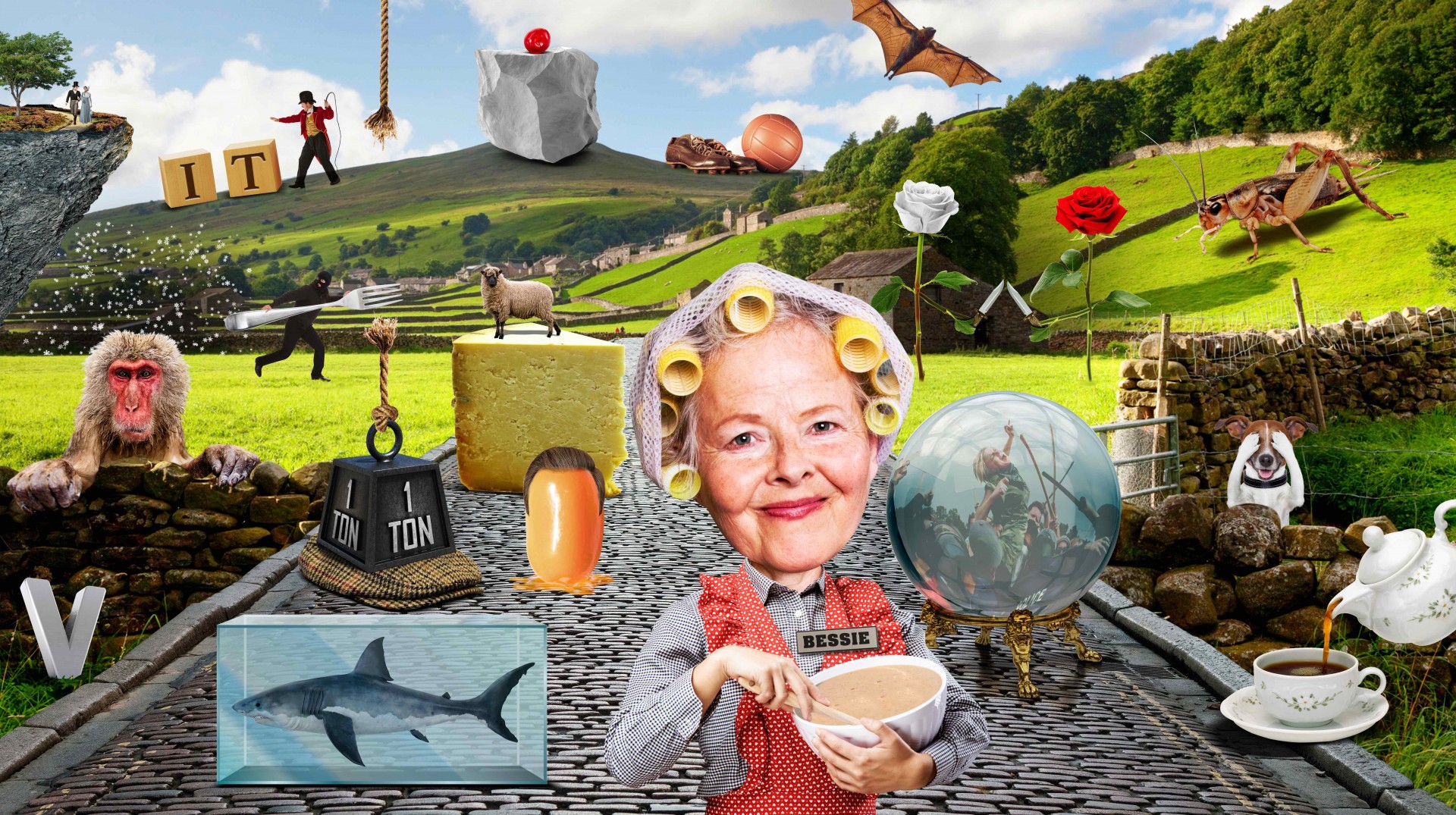 The research has found that even literal icons like the White Rose are falling in popularity. 50% of those aged 55+ felt the White Rose was a timeless representative of Yorkshire but less than half of 18-24-year olds agreed (24%).

The Yorkshire Dales fared no better as only 39% said it represented modern Yorkshire compared to 76% of 55+ year olds. There’s a clear number one however, with the Yorkshire Pudding doing the seemingly impossible and bringing everyone together in agreement, with 54% of millennials and 69% of baby boomers putting the Yorkshire delight atop the throne, confirming its place as a timeless Yorkshire icon.

The old stereotypes of flat caps and whippets are also heading out to pasture. While 24% of those aged over 55 felt they represented Yorkshire, this dwindled to 16% in 18-24-year olds. Whippets fared even worse being voted by only 10% of 55+ year olds and 4% of 18-24-year-old respondents.

85% of Yorkshire folk admitted to eating a Yorkshire pudding in the last three months and more than half (52%) of locals stated they couldn’t live without the delicacy and would rather give up Sean Bean, Arctic Monkeys and Jelly Tots than go without.

To celebrate Yorkshire Day 2019, we've created our very own ‘Look for Longer’ visual puzzle, showcasing cryptic clues about icons from the region old and new.

We’re extremely proud to be a company born and bred in Yorkshire, so to celebrate our favourite national day, we wanted to delve deeper into what really makes Yorkshire ‘Yorkshire’ in the eyes of the nation today.

While in the past we might have been known for dales, flat caps and whippets, our call out to the nation has revealed that some of those old stereotypes are on the way out. Whilst we never want to see some of these iconic references lost forever, it’s great to see Yorkshire being recognised more and more as a modern, forward thinking and brilliant place to be!