Here at Plusnet, we've been working on Plusnet Pathfinders, a new pioneering recruitment scheme offering its unsuccessful candidates the chance to bridge gaps in experience through a series of workshop sessions, hosted at the broadband provider’s HQ in Sheffield.

Spearheaded by Plusnet’s Head of HR, Sarah Lawton, the scheme is currently being offered to candidates in the hope that they will leave with increased confidence and an improved skill set that will enhance their job prospects in the future, whether that be with the Yorkshire-based telecoms provider or elsewhere.

The scheme works across a period of four weeks with three two-hour sessions, led by departments including Customer Service and IT. Upon completion of the scheme, candidates are guaranteed to be re-invited to the call centre to interview for permanent roles.

The sessions aim to equip candidates through:

Of the 15 applicants that have completed the scheme so far, three have been successful in securing a permanent role with the brand, and six have been supported in securing roles in other companies.

Matthew Mullin, former Plusnet Pathfinder candidate who now works as a Provisioning Advisor in the brand’s main call centre, expressed his gratitude to Plusnet: “Prior to the scheme, I found it hard to kick-start my career due to lack of experience - I felt as though I was stuck in a loop. The Plusnet Pathfinders scheme has been incredibly beneficial to me in terms of training and developing the necessary skills to get a job. I’m now in the role, and the support has continued even further. I now have a job I love and I have Plusnet to thank for that.”

We’re thrilled with the results that Plusnet Pathfinders has produced so far. Having always set high standards on the level of experience and skills needed to get a job in our call centre, it’s great to see that our scheme has been so successful in equipping a wide range of candidates with the right tools to begin careers in a wide range of industries 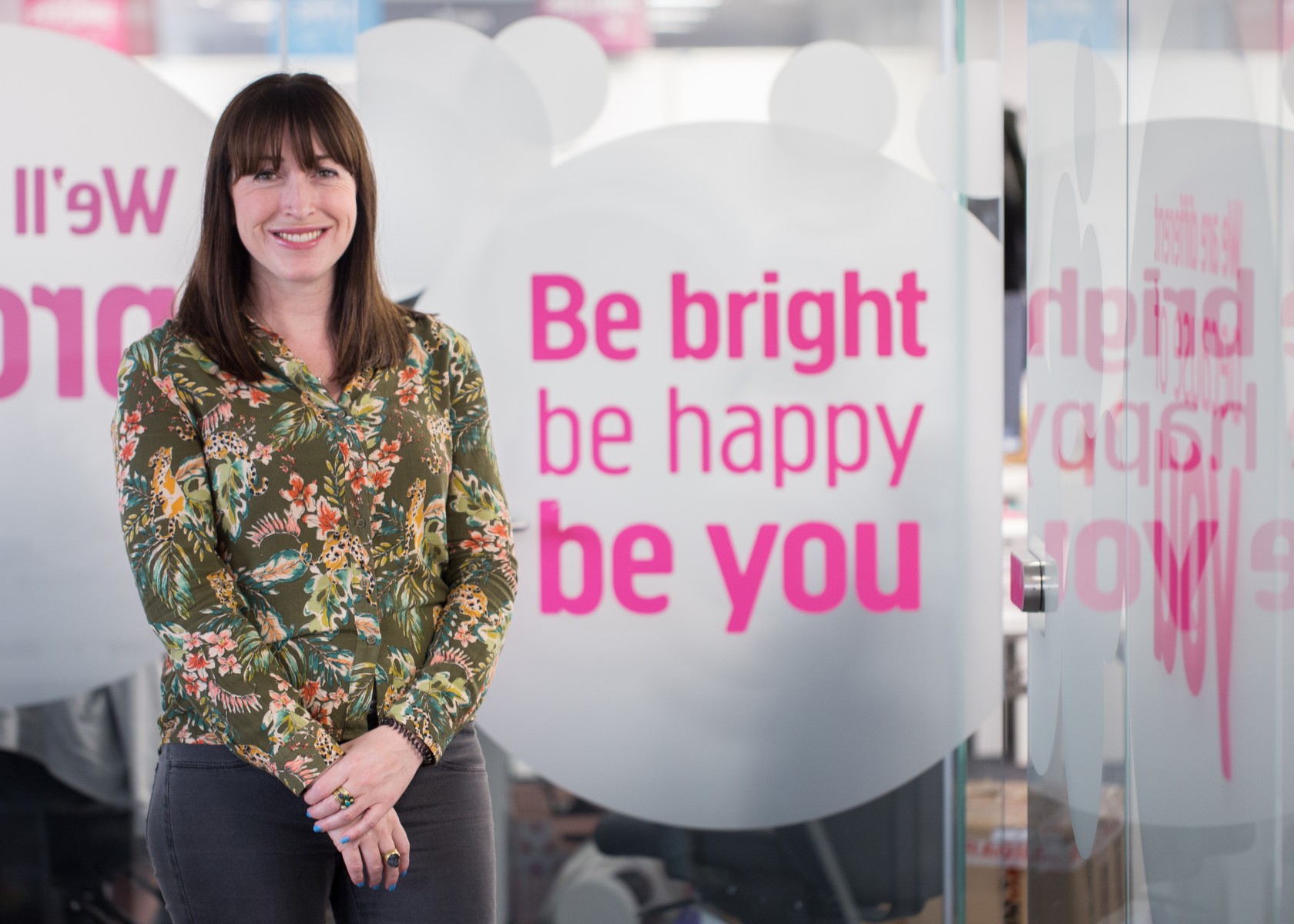